I never saw the film, but the trailer was sensational. Large rocky object hurtling through space. Scared people on Earth. Brave astronauts determined to blow the large rocky object to smithereens and save the world. High drama.

Fortunately for the filmmakers, the effort to blow the large rocky object to smithereens was less than totally successful, leaving smaller rocky chunks to cause massive damage, luridly depicted in living color. Nothing like a good scare to keep theater seats full.

One spin-off from that film was a widespread sense of concern for our planet. What if such a threat really materialized? Could we do anything to save our butts? After all, a similar event seems to have delivered the swan song of the dinosaurs. The Earth is ubiquitously pocked where other objects have socked it. This is not fantasy. The threat is real. We must live in fear!

Gradually the ruckus subsided. Astronomers pointed out that such events are really quite rare in the vastness of space and the capaciousness of geologic time. NASA intoned that interception and destruction of an object was at least theoretically possible. We heaved a collective sigh of relief and quickly forgot about the putative threat.

A similar mass phantasm erupted just this year in reaction to a spate of shark attacks along the East coast. A few dozen incidents in Florida followed by a deadly episode in North Carolina landed sharks on the front page and on top of the evening news. The lions and tigers and bears of the sea are out to eat us all!

Soon we were assaulted by scare stories, expert opinion and daily reportage from aerial observers who busied themselves counting sharks along the coast. Fear! Fear! The sharks are coming!

Truth be told, if truth has any bearing here, sharks have been there right along, by the millions, and if there is any urgent tale to be told concerning their number it is that their number is dwindling. Most critically, we have replaced sharks as the ocean’s top prey species. We eat what they used to eat; animals without a food source tend to die off. Of course we eat sharks as well, depressing their numbers further.

(In the worst of the worst case scenarios, fishermen supplying the Oriental soup market often cut off fins and return the hapless fish to the sea to die. Shark fins, like so many other odd dietary preferences in the Eastern world, are said to enhance sexual function 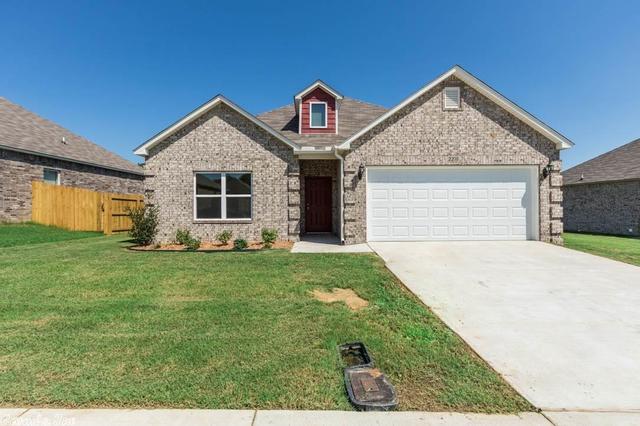 . I have asked before and ask again: “What is it with the Orient, animal parts and sex?” Tiger penises, bear gallbladders, rhinoceros horns, shark fins … in view of the burgeoning population of the region, one must assume that sex is alive and well. Hmmm. Could we perhaps suggest that likker is quicker?)

The person most responsible for modern-day shark fear, Peter Benchley, has recanted. Now a devoted friend of sharks, Benchley has publicly disavowed the bad rap he created in Jaws, and contributes considerable time and money to preservation efforts. A cynic might point out that the author has all that time and money available precisely because of that book and the subsequent film, but cynicism aside, sharks need all the friends they can get.

Sadly, the media fracas around this year’s double handful of attacks on humans is likely to increase shark death. Fishermen will be more likely to kill instead of release unintentionally hooked sharks, and others will purposefully seek and destroy them. Protective legislation will face higher hurdles and fear will tend to push out reason in consideration of ocean ecology.